Weird Las Vegas or 10 Unusual Things About My City 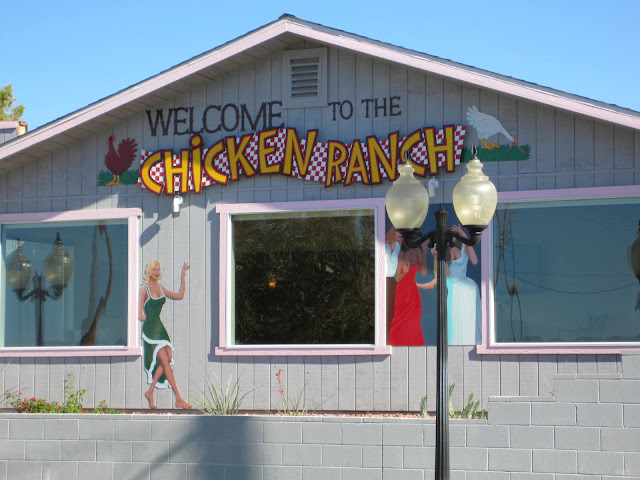 Locals often forget that there are many things about Las Vegas that people from other places would consider weird, or straight up illegal!