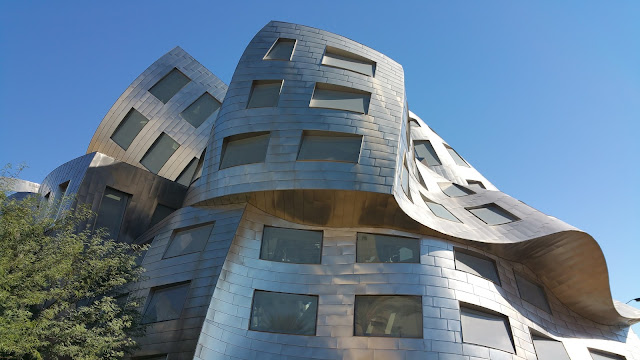 Las Vegas is home to all kinds of crazy and unusual things.  Here's some stuff to check out to see the unusual side of Las Vegas...